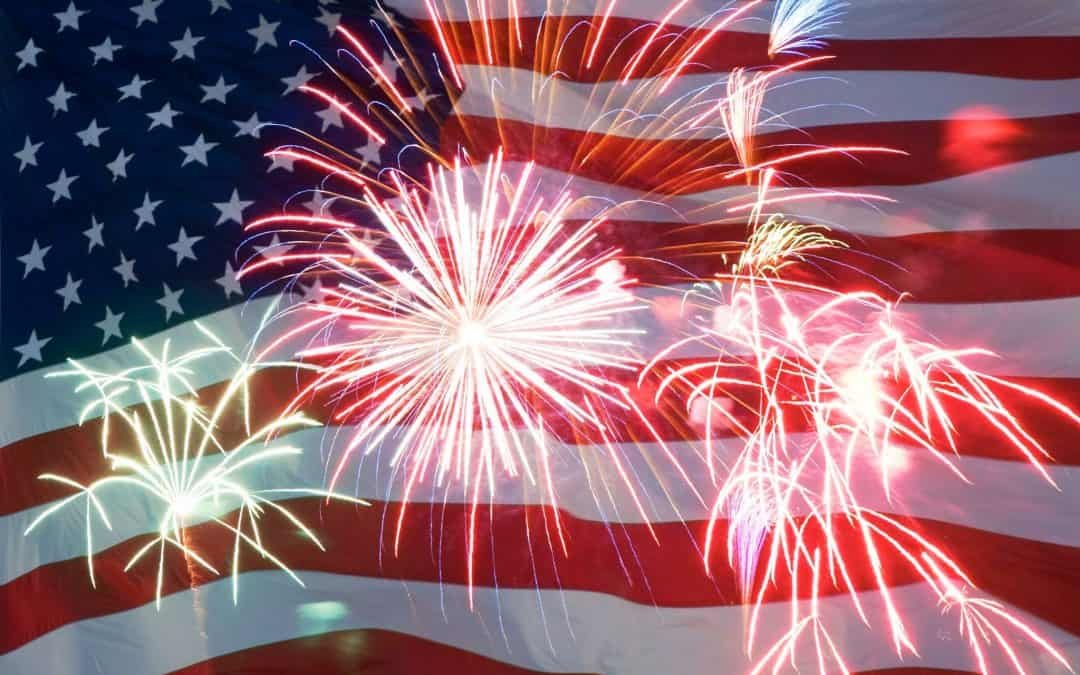 Everyone at Extreme Clean Power Washing wishes you and your family a happy & safe Independence Day. 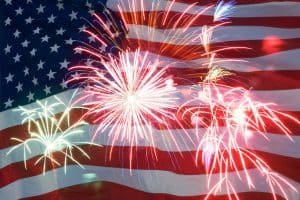 The great summer holiday is just days away. We hope you’re ready for a great time of celebrating with friends and family. Now, we just ask one favor before the July 4th activities in the Pasadena, MD area start. We ask that you look at your home’s exterior and give it a “thumbs up” or a “thumbs down.” If it looks like it needs a good pressure washing, please  contact us long before the next holiday gathering on Labor Day. The techs at Extreme Clean Power Washing Services want to make your house look new again. Our cleaning pros are the experts in house washing; roof and concrete cleaning; deck washing and restoration; and much more.

As we celebrate this great American holiday, we thought it would be a great time to learn more about this pivotal period in our nation’s history. We hope you will take the time to learn a little more about our country’s legendary beginnings, then contact us for any pressure washing needs.

On July 4, 1776, the thirteen original colonies claimed their independence from England. This event eventually led to the formation of the United States. The colonies and England had already been at odds for a year when the colonies convened a Continental Congress. In a June 7, 1776 session in the Pennsylvania State House (now Independence Hall) in Philadelphia, Richard Henry Lee of Virginia presented this resolution:

“Resolved: That these United Colonies are, and of right ought to be, free and independent states, that they are absolved from all allegiance to the British Crown, and that all political connection between them and the State of Great Britain is, and ought to be, totally dissolved.”

What happened next was the drafting of a statement. This “statement” presented to the world the colonies’ case for independence. Members of the committee included John Adams of Massachusetts, Roger Sherman of Connecticut, Benjamin Franklin of Pennsylvania and Thomas Jefferson of Virginia. Jefferson drafted the actual document — The Declaration of Independence.

On July 1, 1776, the Continental Congress reconvened, then on the following day, the resolution for independence was adopted by 12 of the 13 colonies. The process of revision continued through all of July 3 and into the late afternoon of July 4, when the Declaration was officially adopted. Today, the original copy of the Declaration is housed in the National Archives in Washington, D.C.

From 1776 to the present day, July 4th has been celebrated as the birth date of American independence. The tradition of it being a patriotic celebration became even more widespread after The War of 1812. In this war, the United States again faced Great Britain. In 1870, the U.S. Congress made July 4th an unpaid federal holiday, then in 1938 it became a paid holiday.

To connect with us about a free pressure washing estimate, call 443-891-6109 or contact us online by clicking here. Click on this link to read our many Google reviews.